Detiktoday.com – East Java has the largest area among 6 provinces in Java, and has the second largest population in Indonesia after West Java.

East Java is bordered by the Java Sea to the north, the Bali Strait to the east, the Indian Ocean to the south, and Central Java Province to the west.

East Java Governor Khofifah Indar Parawansa said, the remaining six regions that bear the status of the red zone or a high risk of the spread of Covid-19 on Thursday (07/16/2020).

The East Java Provincial Government, he said, had sought to accelerate the handling of the Covid-19 case. He hopes that the effort will provide better results. “Areas with red zones quickly turn orange, orange ones quickly turn yellow, and yellow ones turn green,” Khofifah said.

Although the Covid-19 case in East Java began to improve, Khofifah asked the public to remain disciplined in implementing health protocols. Public discipline, he said, was the most effective prevention effort before the Covid-19 vaccine was discovered. “Wearing a mask, keeping a distance and washing your hands with running water must still be maintained,” Khofifah said.

Based on the East Java Counsel-19 page, most areas in East Java have an orange status or are at risk of being spread by Covid-19. A total of 29 regions bearing the orange zone status.

Side Effects of Insulin For Diabetes 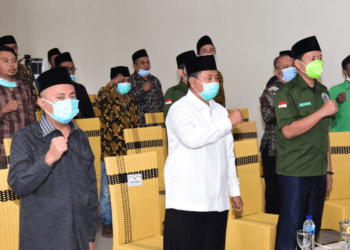 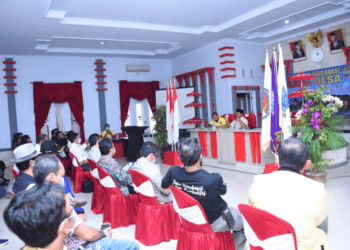 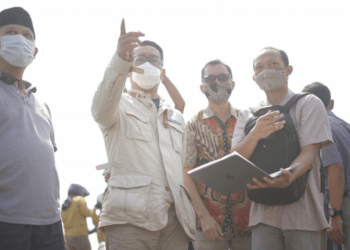 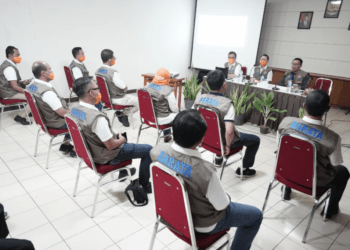 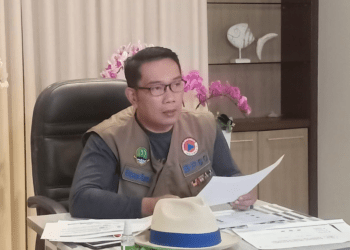